Ooze, maker of the nation’s best-selling vape battery, has launched the next generation of 510 style vaporizer batteries. This product line includes a completely redesigned version of the Twist Slim Pen and a wireless speaker vape called the Movez.

Oak Park, IL — “When Ooze was first founded, most vape batteries on the market were cheap, unbranded devices found in gas stations and smoke shops,” said Ooze Founder and President Danny Hannawa. “Our original goal was to establish a brand that customers could trust for their vape pens. Now that we have such a stronghold in this market, we are focusing on improving our technology and making better, longer-lasting products.”

The Ooze Slim Twist Pen has been a best-seller for years, thanks to how simple it is to use, its reliability, and the wide range of color options. Ooze has listened to years’ worth of customer feedback to improve the device and has since launched the Twist Slim Pen 2.0 in 18 different colors. This new version introduces many new features including pulse wave technology, auto draw, and fan-favorite automatic shut-off which improves battery life.

While most vaporizer batteries are designed to be discreet, the Ooze Movez takes the opposite stance. The Movez can pair to any smartphone to play music right from the vape. It features a rainbow LED ring, automatic shut-off, and a magnetic connection. It’s a revolutionary device that gives fun and functional a new meaning. 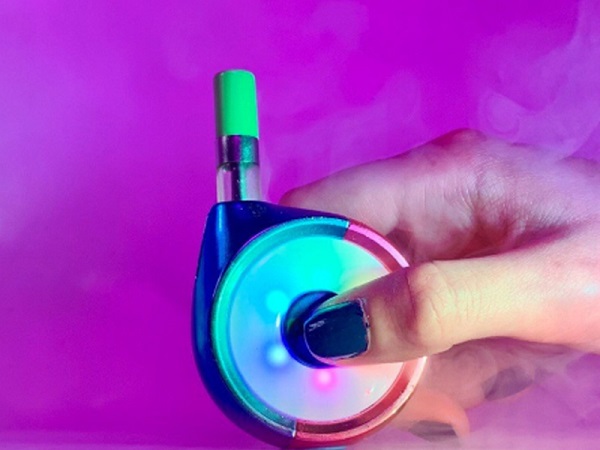 Perhaps the most important feature of each Ooze vape device is the warranty that protects every single Ooze customer. Ooze product registration guarantees product authenticity and activates the product’s warranty. The Ooze Warranty Program covers every device Ooze makes for up to five years.

“The launch of our new generation of devices is the biggest thing to happen to the Ooze brand this year and sets the stage for the major announcements we have coming in 2023,” said Ooze Marketing Director Tristan Blackett. “It shows our industry that Ooze is a major contender. Not only are we introducing new technology, form factors, and finishes for these devices, but we deliver customer peace of mind with the Ooze Warranty Program.”

Founded in 2015, Ooze is a Michigan-based cannabis accessory brand that strives to be the only marketplace customers need to find every item on their list at the most affordable prices. Ooze’s most recognizable product is the Slim Twist Pen, though they offer products that span every category of ancillary accessories. Ooze is an approachable brand dedicated to fun, accessibility, and innovation. To see all Ooze products, visit www.oozelife.com